Bitcoin: A Fork in the Road 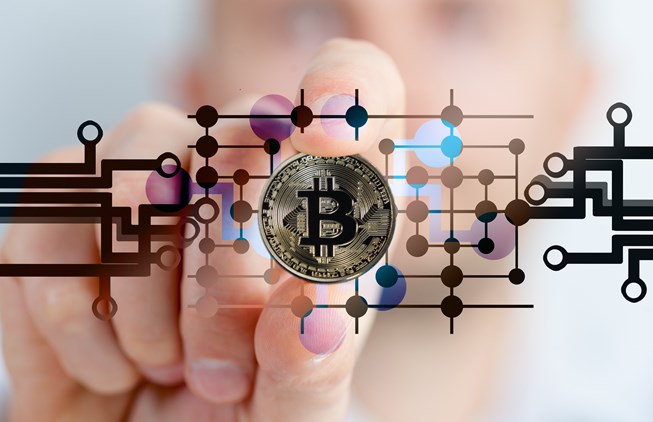 There is so much happening with bitcoin right now; as there has been for several years.

Back in 2009 bitcoin was released by the creation of the first coins (through a process called “mining”). Since then new bitcoins have been created about every ten minutes and this process will continue until a total of 21 million bitcoins are created. These bitcoins being created are digital cash, operating on a decentralized consensus network secured by cryptography and the Bitcoin protocol, which operates on the Internet.

Bitcoin the digital currency is in many ways similar to the Australian dollar. Sure there are no physical bitcoin notes or coins, but most dollars are now just numbers on your phone or computer. Like your bank account, you can open your Bitcoin account (known as a “wallet”) on your digital device and see how much currency you have. If you want to spend that currency, then you click make payment, input the intended recipient’s account details (known as an “address”), then enter the amount and finally hit send. You can include security measures to help secure this process (which I highly recommend).

A fundamental difference between bitcoin and the Australian dollar is that bitcoin is not a sovereign currency – it is not created by the Australian Government, or any Government. Bitcoin is not controlled by any central authority – there is no Bitcoin central bank. Bitcoin, as they say, is the Internet of Money.

The code behind bitcoin is open source, which means it can be viewed and edited by anyone. Now although the code can be changed by anyone, it does not mean anyone can change bitcoin. On the contrary, just about everyone needs to agree to a change for it to be implemented. As we’ve been witnessing first hand in bitcoin, this can sometimes take a long time and cause quite a debate.

You see, when bitcoin was first released, a limit of 1MB was fixed for each new block. A “block” in bitcoin refers to the record of transactions that have been transmitted over the bitcoin network between confirmation of the last block and confirmation of the current block (a process which usually takes ten minutes). The confirmed blocks form a chain of blocks dating back to the very first block, which together make up a ledger of all the bitcoin transactions that have ever taken place.

As bitcoin has become more popular and widely used, more and more transactions are being transmitted and this has gradually resulted in the size of each block getting larger and larger. It has now got to the stage where some blocks have reached the 1MB capacity, and as a result, some transactions are missing out on being confirmed on the bitcoin network (they have to wait for the next block).

Solutions have been proposed to rectify this situation and allow more transactions to be confirmed on each block. The trouble is, not everyone is in agreement. There is the “Bitcoin Core” group (original developer group) who propose introducing a new feature called “SegWit” and maintain the block size limit (at least for now). On the opposing side there is the “Bitcoin Unlimited” group, whose proposal will effectively remove the block size limit.

Since bitcoin is open source, no group can impose their solution. They need to gather the support of the vast majority of users. If they get that support, then their solution will be implemented. However, this is where some serious trouble may begin.

You see, if the Bitcoin Unlimited solution activates, it will be incompatible with the current network. Consequently, the network will split into two, which is known as a “hard fork”. If not everyone agrees to move over to the new Bitcoin Unlimited network, then there will be two different versions of bitcoin. What happens from there is anyone’s guess.

Hard forks have happened with bitcoin before, but that was when the network was far less popular and everyone agreed to move to the new version. This time we just don’t know if the hard fork will split bitcoin into two or not.

The hard fork may happen anytime now, but it may not. It all depends on what the users of the bitcoin network choose.

As a precautionary approach, it would seem wise to move bitcoin to a wallet which will allow you to access both versions of bitcoin should a hard fork eventuate. If you do a quick Google search I’m sure you’ll be able to find a suitable wallet.

Bitcoin is so fascinating. It’s a great example of disruptive innovation. In business, innovation is a must and every industry can be disrupted. The lesson: you have a choice, disrupt yourself or be prepared to be disrupted by someone else.